The Knowles sisters have officially killed the music scene this year. I know you’re probably thinking, why am I writing a post about music. But I just could not pretend that Solange’s latest album did not change my life and make feel so good about being an unapologetically black woman.

Fans like myself have had to wait for four years for Solange to finally bless us with the masterpiece that is, ‘A Seat At The Table.’ If you haven’t listened to it yet, can I just ask you what are you waiting for? This album will permanently be on repeat for me that people will probably get sick and tired of hanging around me. It is an album for black women made by a black woman, how much more magical can it get? 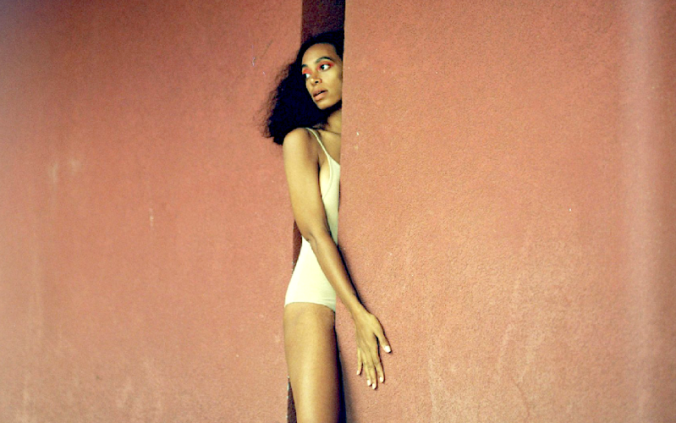 Each song on the album tells a different story and speaks to black women and men specifically. However, there are five songs in particular which spoke to me and reminded me why ‘black girl magic’ is such an important term now and for the next generation of young black girls that we will be raising in society.

1. Don’t Touch My Hair – At first I was drawn to this song purely by its title, but it is really a song that every black girl needs to listen to. It speaks so much truth, for so long we have been scrutinised and made to feel unpretty for rocking our natural hair. That is has come along with the continuous objectifying attitudes of people wanting to touch it. Which has come across as a way of undermining our hair. In this song Solange blatantly rejects this behave by singing,

“You know this hair is my shit
Rode the ride, I gave it time
But this here is mine.”

She reminds and emphasises to every black girl that your hair is who you are, it is your pride, your crown and it is your soul. Rock it with absolute attitude and complete glory.

2. I Got So Much Magic, You Can Have It (Interlude) – I don’t even have to explain why this song/interlude is such an important remind of self-love for every black girl. It just reinforces an important message, that you’ve got so much magic and you should not let anyone steal that power away from you. 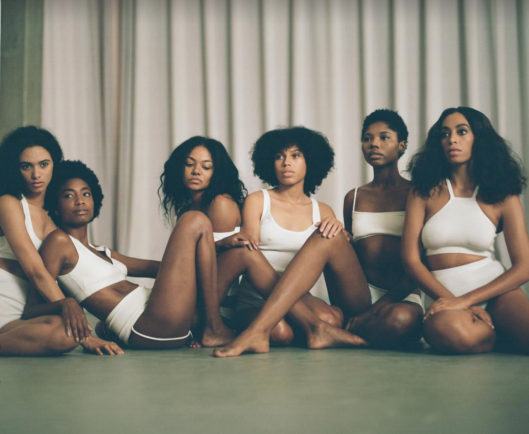 3. Weary – “Do you belong? I do” In this song Solange reminds us of the sad reality that is not just facing black people in America but throughout the world. Black people for centuries and even today have had to fight to being accepted into spaces. That as a result of this on-going fight of acceptance it has made us wonder if we really belong anywhere. But Solange sings to us that we are strong and yes, we do belong.

4. Tina Taught Me (Interlude) – Here Solange uses the voice of the woman who gave birth to her. Momma Tina shares with us her knowledge that she has passed down to her two pro-black daughters. Tina tells us that we should not be ashamed about being pro-black. It is okay to be pro-black in a world that is always teaching us about white history. As young black people we need to take pride in who we are and celebrate black culture, because our diverse black cultures have so much beauty.

5. F.U.B.U – I don’t know where to even start with this song, my goodness. It is song that was made just for us black people. All I can say is that this song should become the national anthem for all black communities. It is so heart-warming to know that someone has created something purely with black womanhood and black people in mind.

The album put me through so many emotions from pain, sadness, joy and empowerment but in the end it provided so much healing and love. This is exactly what black communities needed to hear in a world which is continuously putting them down. To simply be reminded that we do indeed belong. Thank you Solange for bringing some light into 2016.

All images taken from Tumblr.